Martin County Has A Drug Problem………Quit Pulling My Leg!

It seems to me that it’s incredibly evident that Martin County has a large and growing drug problem. From prescription medications to the usual grab bag of illegal substances, it’s so thick you cut it with a knife.  What is getting done about it? It’s like the 10,000 pound gorilla in the room, eventually someone is going to have to deal with it. Is it the lack of jobs, little to no emphasis on bettering oneself or is it just too profitable? Those are just some of the questions that come to my mind. I’m sure there are some folks out there making valiant efforts to curb the scourge but if they had any backup then it would make a bigger dent.

In a county that has seen little growth or development, well with maybe a few of the same exceptions,  it makes sense that the current game plan isn’t working.  Let’s quit beating our heads against the wall Martin County and make this a place that kids shed a tear when they leave the county line rather than throwing up the bird. Isn’t it a red flag that the the majority of restaurants in town are Taco Bell, McDonald’s and Kentucky Fried Chicken?

How can Martin County kick the habit? 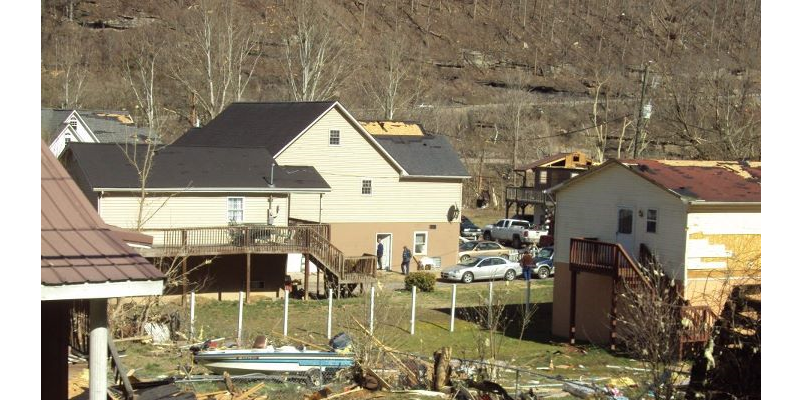 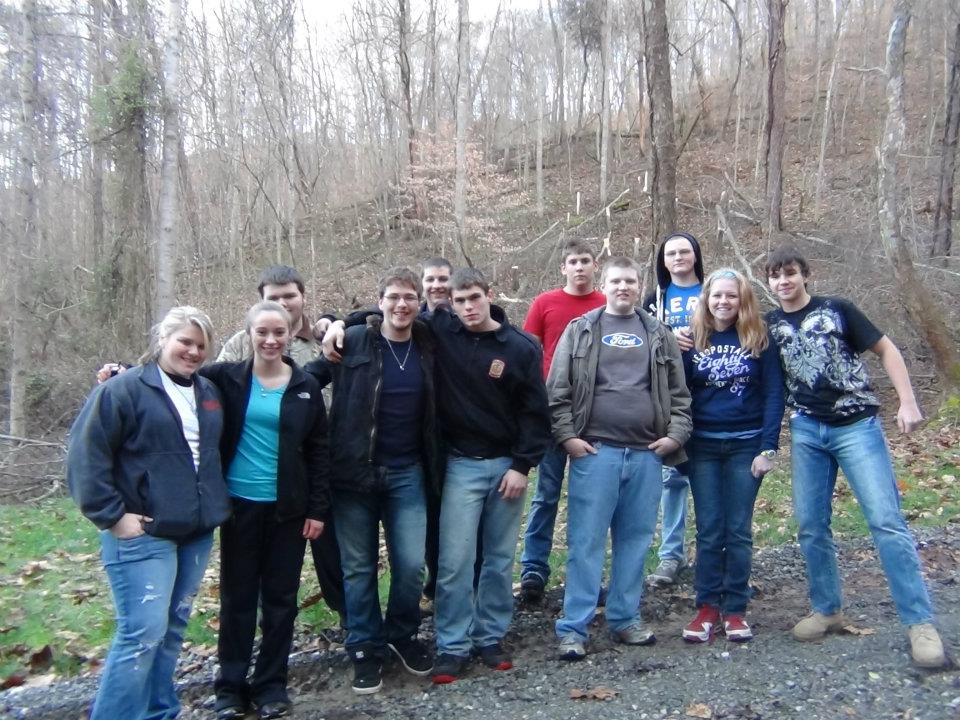 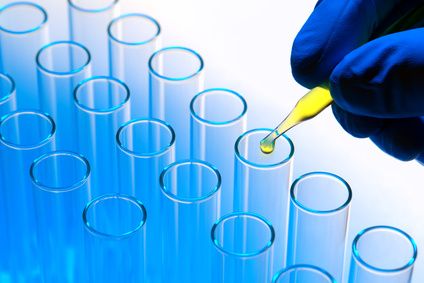 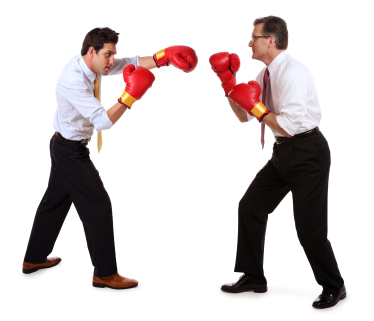 Chill The **** Out Washington