If one were to ask the mainstream media what the goal of Occupy Wall Street was and who the protestors are, most outlets would respond accordingly: they have failed to make specific demands of political, social and economic institutions, they support a wide range of causes and they come from a wide array of socioeconomic backgrounds.

The mainstream media keeps asking the Occupy Wall Street protestors what they want from Wall Street and/or the American government only to be confused when they get different answers from different protestors. “Why don’t they have one specific demand?” the media, confused, asks.

What the mainstream media has failed to recognize is that to make demands of the institutions currently in power would mean that the protestors actually want those institutions to remain in control. Rather than issue demands of the institutions in place, the protestors are calling for a radical rethinking and restructuring of government, power, and wealth in the United States. The mainstream media has also failed to realize that it isn’t one issue that is inciting thousands of Americans across the nation to support Occupy Wall Street, but rather a litany of grievances everyday citizens have with their government.

So what do the protestors “want” to achieve through Occupy Wall Street? An end to the government privileging of big business for one. A rethinking of how our democracy operates for another. And adequate social, media and government attention to the issues plaguing everyday Americans.

We live in a country where the Republicans in Congress are pushing for fewer restrictions on big business in the name of small-government as they simultaneously fight to strip American women of their reproductive rights in a very big-government way. We live in a nation that insists our first black president provide the American people with his long-form birth certificate in a rhetoric comprised of not-so-subtle racist undertones, yet would never even think to ask the same of Texas Governor Rick Perry if he were to win the 2012 presidential election. We live in a country where we have to specifically tell LGBTQ youth that it “gets better” because there is uncontrollable bullying in our schools fueled by systemic homophobia. We live in a country where for eight long years it was considered unpatriotic — if not practically treasonous to some — to speak out against the wars being waged in the Middle East despite the fact that freedom of speech is a fundamental aspect of our nation’s Constitution.

Lastly, we live in a nation where the government provides more opportunities for big business to succeed than the everyday American.

And the media still wonders why people are taking to the streets in protest?
Tracey E. Vitchers is the co-founder and National Project Director for The 9/12 Generation Project, which is the youth education and volunteer outgrowth of the New York Says Thank You Foundation. 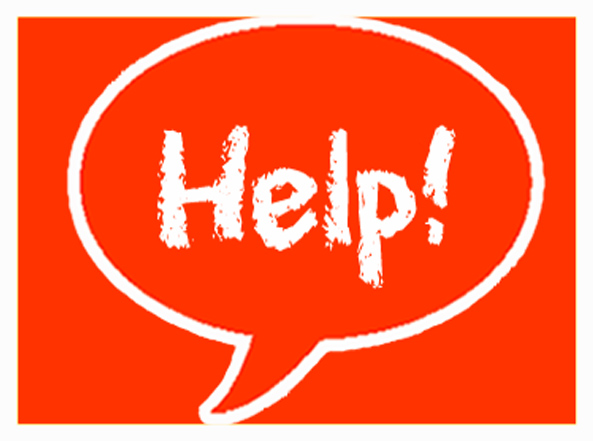 Volunteer Needed for Point of Hope 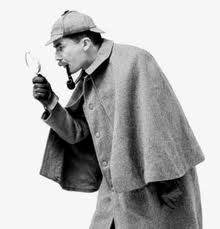