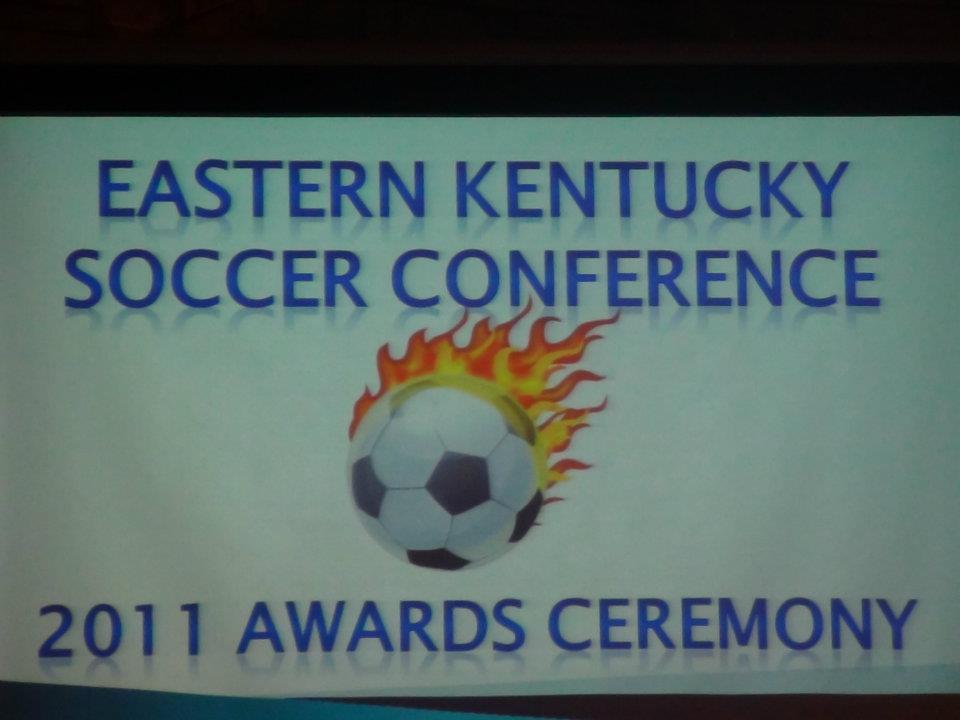 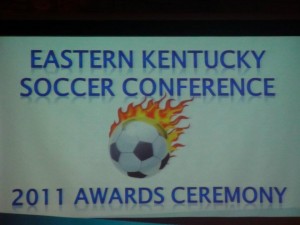 Soccer Players Recognized as “ All Conference Team Players” during Eastern Kentucky Soccer Association event.
Four Players were recognized for their outstanding performances and team leadership during the 2011 soccer season. Raquel Delong, Marlina Bowens, Paige Ward and Alydia Marcum received recognition as Eastern Kentucky Soccer Conference All Star Team players. The girls all received Plaques and were recognized during a formal ceremony at the MAC center in Prestonsburg. Coach Rodriguez stated” the awards were well deserving of these young ladies as they were real go getters and always played with their hearts even when the odds were against them”. 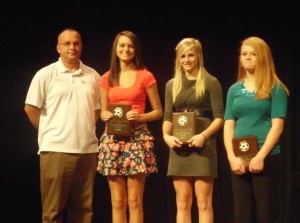 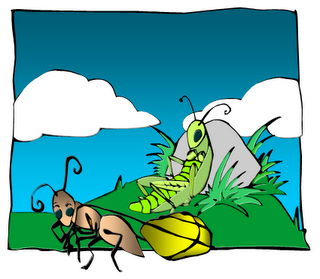 The new Ant and the Grasshopper 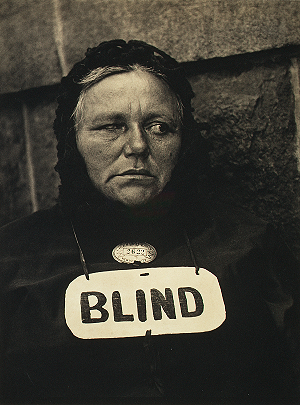