Article from: WSAZ News
MARTIN COUNTY, Ky (WSAZ) — Last week, 130 West Virginia miners were laid off, one mine shut down and another cut back.
This week, reclaiming began on a martin county surface mine before the job was finished because demand has greatly diminished.

It’s unusually quiet at the Martin County Coal main gate on a weekday morning and the truck entrance looks abandoned.

Meanwhile, the coal stockpiles on U.S. 23 are as high as ever and the coal truck traffic seems few and far between.

WSAZ.com talked to the head of external communications at Alpha Natural Resources, we asked if the were any shut downs, layoffs or cutbacks set for Martin County or elsewhere in the near future.

The alpha boss said the coal business is so up and down right now, any decisions on mine operations or personnel will come with what the economy dictates.

“What we had was a mild winter, no one burned any coal,” Judge-Executive Kelly Callaham said. “And, the power plant on us 23 is switching to natural gas.”

“Its mind-boggling the cuts in services we might have to make,” Callaham said.

Martin County mines switched to reclamation a few years back and mining stopped. They don’t want a repeat.

The other sides of these coal economy woes are concerns over EPA permits and regulations.

One veteran state coal mine inspector said he saw, for the first time last week, a full coal train sent back to the mines.

The buyer was overstocked. 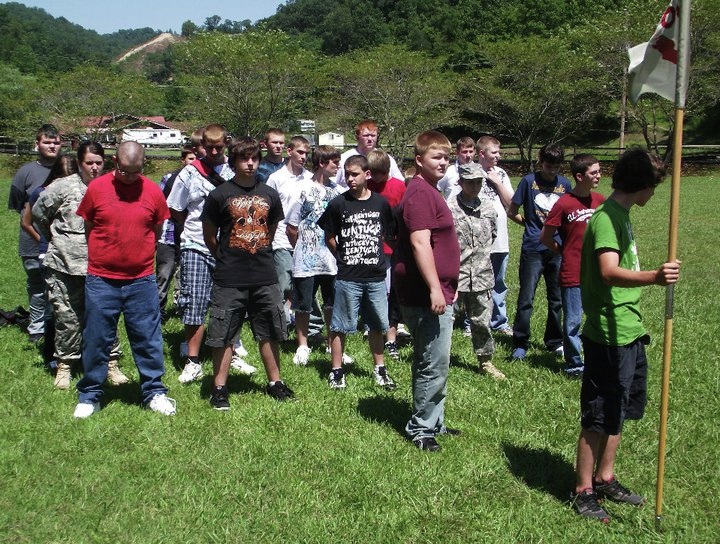 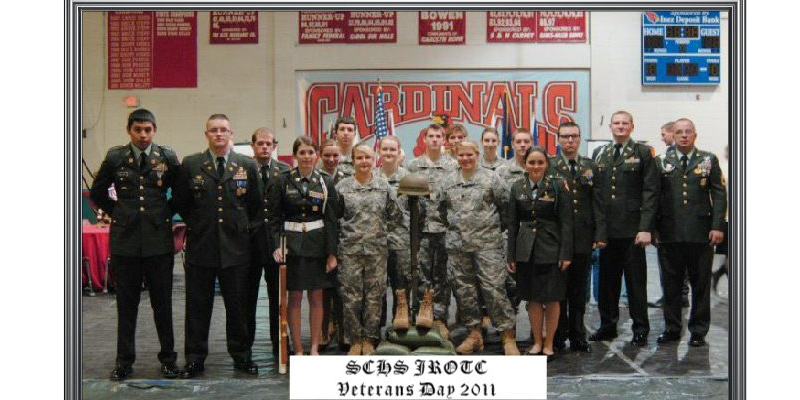 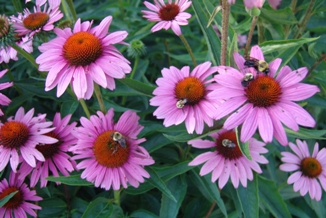 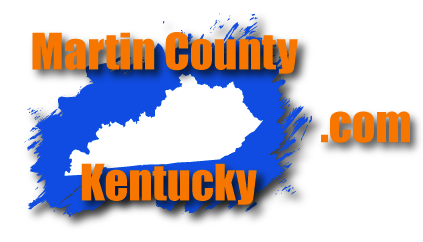