When Rankin Paynter learned that the Kmart in his Kentucky town was closing, he decided to buy everything that remained on the store’s shelves — and give it all away.

Four cash registers and six-and-a-half hours after his shopping spree began, the benevolent businessman walked away with $200,000 worth of inventory and gave it all over to Clark County Community Services, a nonprofit that helps families in Winchester, Ky., facing crisis situations, WLEX reports.

“It’s time to give back,” the “Summer Santa” told the news source.

Judy Crowe of Clark County Community Services was blown away by Paynter’s generosity and told WLEX that it was the single largest donation her organization has ever received. She also said that this is the first year her organization will have enough coats, hats and gloves to provide all the children it serves during the winter. 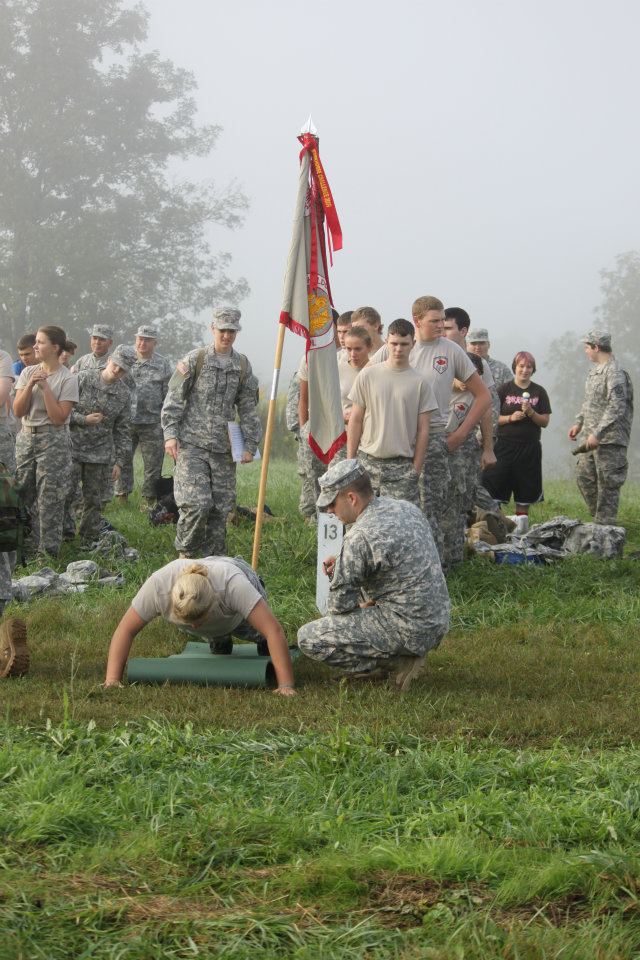