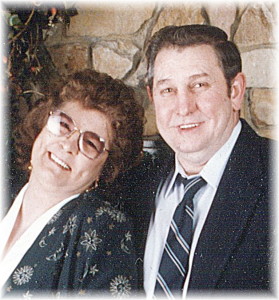 Joan “Kitty” Maynard, 66 of Debord, Kentucky passed away Thursday, August 29th, 2013 at her home. She was born on December 30th, 1946 in Portland, Indiana to the late Elmer Maurice Bricker and Louella Louise Calloway Bricker. In addition to her parents she is preceded in death by one brother, Tom Bricker and one sister, Barbara Bricker.

Visitation will be held at the Richmond-Callaham Funeral Home in Inez on Saturday, August 31st from 6:00-9:00pm. Funeral services will also be at the funeral home on Sunday, September 1st at 1:00pm with Marion Blair officiating. Burial will follow at the Crum Cemetery in Debord, Kentucky. Arrangements are under the direction of the Richmond-Callaham Funeral Home, Inez, Kentucky.