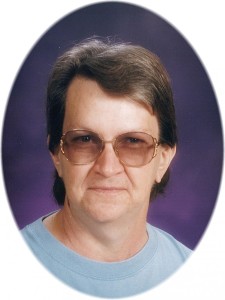 Donnetta Vance Baisden, 63 of Dingess, West Virginia went to be with the Lord on August 13th, 2013. She was born on August 2nd, 1950 in Holden, West Virginia. A daughter of Lonzo Vance and the late Audrey Preece Vance. A daughter-in-law of Beatrice Baisden and the late Joe S. Baisden. Donnetta, was a retired bus driver for the Mingo County School Board.

Funeral services will be held at Mt. Hope Church in Dingess on Saturday, August 17th, 2013 at 1:00pm with Jimmy Newsome officiating. Friends may visit at the church starting at 6:00pm on Friday, August 16th, 2013. Arrangements are under the direction of the Richmond-Callaham Funeral Home, Inez, Kentucky.