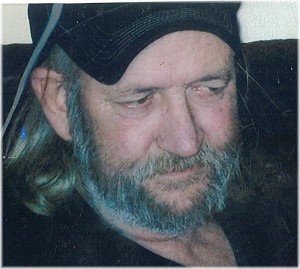 James C. Marcum, 60 of Kermit, West Virginia passed away Friday, September 27th, 2013 at the Community Hospice Care Center in Ashland, Kentucky. He was born on December 1st, 1952 in Wayne County, WV to the late Marion Marcum and Opal Meade Marcum. In addition to his parents he is preceded in death by one sister, Carolyn Haley. James is survived by his wife; Kathleen Davis Marcum of StoneCoal, WV.

Funeral services will be held at the Golden Springs Freewill Baptist Church in Stone Coal, WV on Monday, September 30th at 1:00pm with Ken Allen, Jess Allen and Bobby Perry officiating. Burial will follow at the Marcum Cemetery in Stone Coal. Friends may visit at the church on Saturday, September 28th starting a 6:00pm and all day on Sunday, September 29th. Arrangements are under the direction of the Richmond-Callaham Funeral Home, Inez, KY.