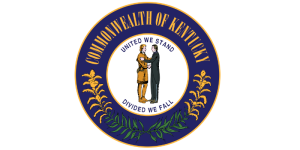 Wondering what the Auditor of Public Accounts has to say about Martin County’s sheriff’s office? Here is an overview from their website and a link to the full report.

Edelen Releases Audit of Martin County Sheriff’s Office FRANKFORT, Ky. – State Auditor Adam Edelen today released the audit of the 2012 financial statement of Martin County Sheriff Garmon Preece. State law requires the auditor to annually audit the accounts of each county sheriff. In compliance with this law, the auditor issues two sheriff’s reports each year: one reporting on the audit of the sheriff’s tax account and the other reporting on the audit of the fee account used to operate the office. Recent changes in auditing standards require the auditor’s letter to communicate whether the financial statement presents fairly the revenues, expenditures and excess fees of the Martin County Sheriff in accordance with generally accepted accounting principles in the United States. The report found that the financial statement of the Sheriff did not follow this format; however, the Sheriff’s financial statement is fairly presented in conformity with the regulatory basis of accounting, which is an acceptable reporting methodology. This reporting methodology is followed for all 120 sheriff audits in Kentucky. As part of the audit process, the auditor must comment on non-compliance with laws, regulations, contracts and grants. The auditor must also comment on material weaknesses involving the internal control over financial operations and reporting. The audit contains the following comments:
The Sheriff’s office lacks adequate segregation of duties. The Sheriff’s office has a lack of proper segregation of duties due to the fact that the bookkeeper posts all items to the receipts and disbursements ledger, prepares and signs all checks, prepares monthly bank reconciliations and the financial statements. Good internal controls dictate that the same employee should not handle, record, and process financial information. The Sheriff should either segregate these duties or strengthen internal controls by routinely reviewing daily checkout sheets for accuracy, performing bank reconciliations and agree the receipts ledger to the quarterly report.
Sheriff’s response: Working on initiating compensating measures.
The Sheriff should prepare a complete and accurate quarterly report. KRS 424.220 requires the sheriff to prepare a quarterly report. The quarterly report should detail all receipts and disbursements the sheriff collected and paid during the calendar year. The quarterly report did not include all receipts the sheriff collected during the year. Also, the reconciled bank balance was not completed on the quarterly report. We recommend the sheriff comply with KRS 424.220 by preparing a complete and accurate quarterly report.
Sheriff’s response: Working on this. The sheriff’s responsibilities include collecting property taxes, providing law enforcement and performing services for the county fiscal court and courts of justice. The sheriff’s office is funded through statutory commissions and fees collected in conjunction with these duties. The audit report can be found on the auditor’s website.
###
The Auditor of Public Accounts ensures that public resources are protected, accurately valued, properly accounted for, and effectively employed to raise the quality of life of Kentuckians.
For more information, visit auditor.ky.gov and follow Auditor Edelen on Twitter @AuditorKY, facebook.com/AuditorKY and youtube.com/AuditorKY. Call 1-800-KY-ALERT or visit our website to report suspected waste and abuse. 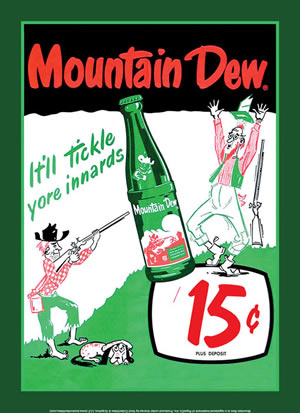 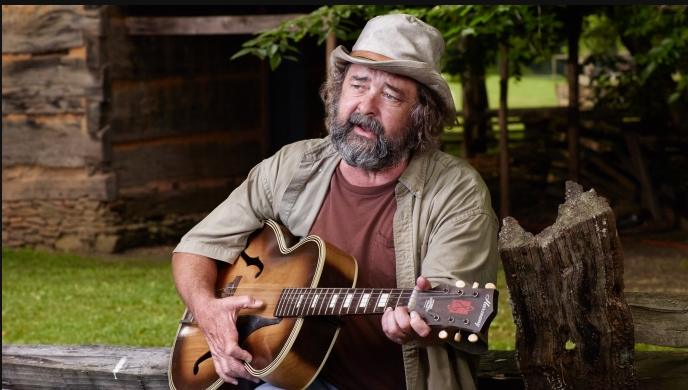