DEBORD, Ky. (EKB)– Kentucky State Police officials confirm that a death investigation is underway this morning in Martin County, following a shooting on Electra Glide Lane, off of Davella Road, at Debord.

The shooting happened around 3 o’clock Wednesday morning. Police confirm 46-years-old Rodney Stepp was found dead on the scene. No information has been released on the events leading up to the shooting.

The Martin County Sheriff’s Office was the first agency to arrive on the scene. One person was arrested on charges unrelated to the shooting.

Jeffrey Spence, 26, and Casey Spence, 19, both of Tomahawk, Kentucky, are charged with first-degree assault, second-degree criminal trespassing, and theft by unlawful taking or disposition (a motor vehicle).

Deputies say both men were arrested Saturday night for falsely reporting an incident. They were arrested again Tuesday afternoon for the additional charges above.

Around 4 a.m. Saturday, a deputy responded to an assault. Investigators say a man, identified as Fred Daniels, was hit in the head with a crowbar four times in the road near his home in Tomahawk.

Daniels, who had to have around 50 staples in his head, said the suspects stole his truck after hitting him.

Later Saturday morning, the suspects said Daniels was at their home with a shotgun. They say he shot at a wall and assaulted them. Casey Spence said he had to hit Daniels with a crowbar in self-defense. 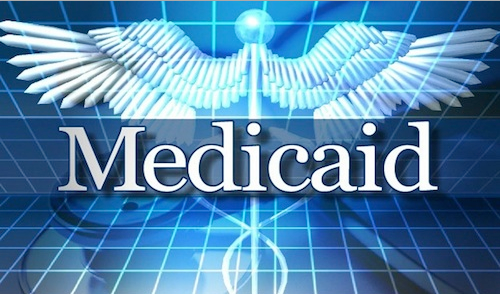 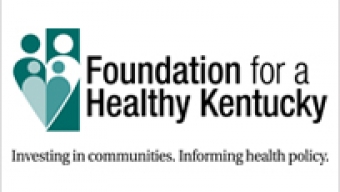 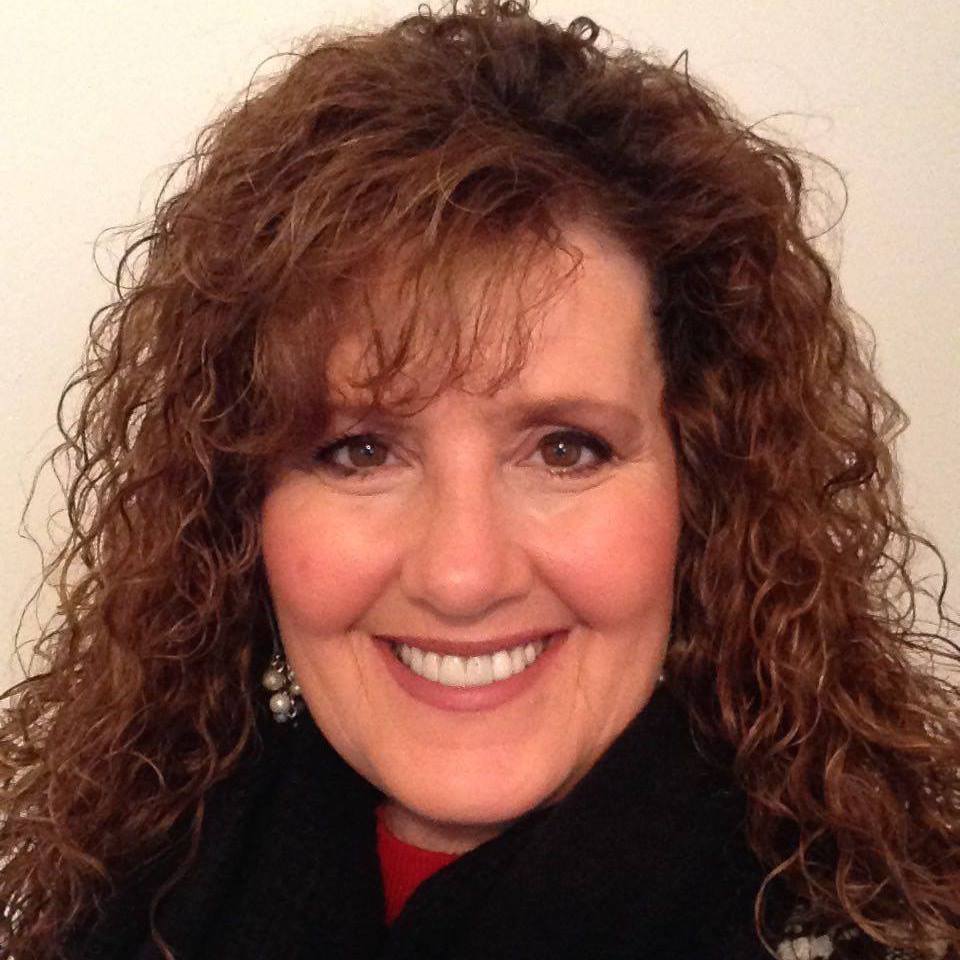 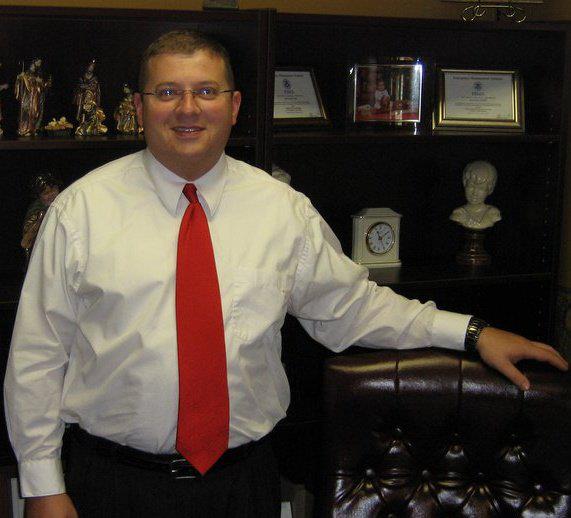