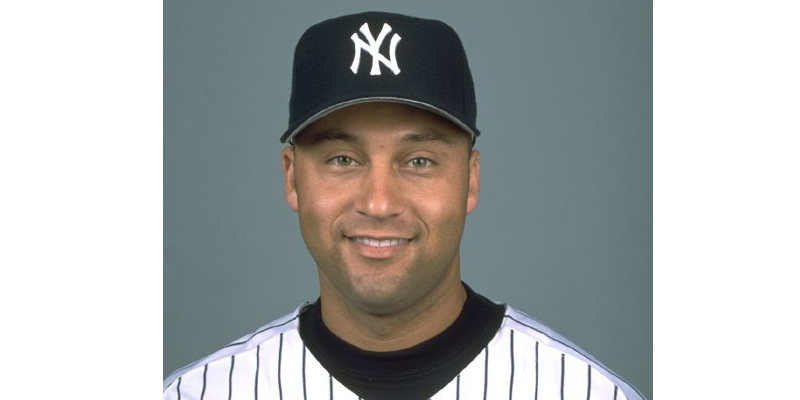 If I hear one more person or sports journalist make this statement, I am going to spew. First off, let me say, I am not a huge baseball fan, but I do pay attention. This guy has been the captain of arguably the most recognizable sports organizations in the world throughout one of the best runs in history.

He has been to seven world series and has five championship rings. He recently entered the 3,000 hit club with a home run, becoming only the second ever player to accomplish this feat in that fashion. He was also the first Yankee to reach this milestone while being a Yankee.

With historical names like Ruth, Mantle, Gehrig, DiMaggio to have not been able to achieve such a landmark event; this should only prove his worth even more to the Yankees organization as well as Major League Baseball.

He also went five for five on the day he arrived in such exclusive company in what he later admitted to be a pressure packed situation for him. Pressure packed? This guy has played on the biggest stage of any in baseball and has delivered countless times during the regular season and postseason.

He has always been a ladies’ man dating such bombshell beauties as Mariah Carey, Jessica Alba, Vanessa Minnillo, Jessica Biel and Minka Kelly just to mention a few. With this added press and paparazzi- laden time out on the town, he has continued to deliver time and time again.

In an era clouded by steroid use, Jeter has never looked like his head was going to devour his body, or he could bench a cool 500. He has always delivered, hitting for average as well as being an all around player with better than average defensive presence. Even after the Yankees signed Alex Rodriguez, Derek Jeter continued to do what he had always done. A-Rod should thank Jeter for helping him get his ring and allowing him to even share the spotlight in the city that Jeter owns. When it is all said and done, Derek Jeter may just be considered the best player for his era with regards to doing things the right way. 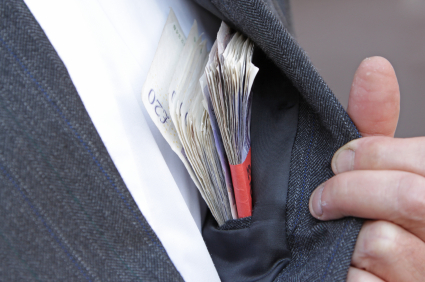 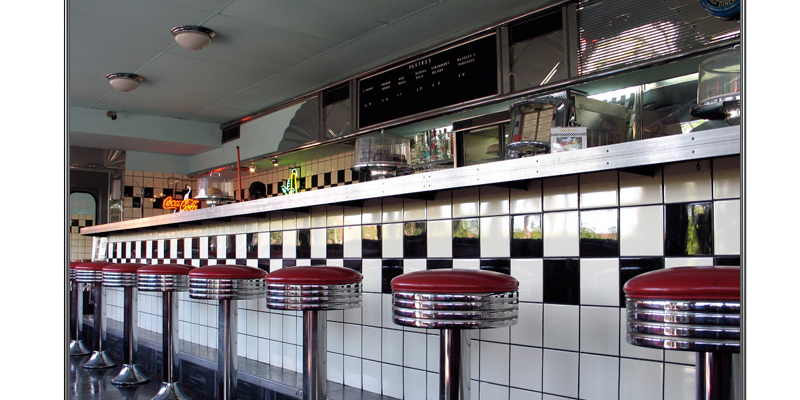 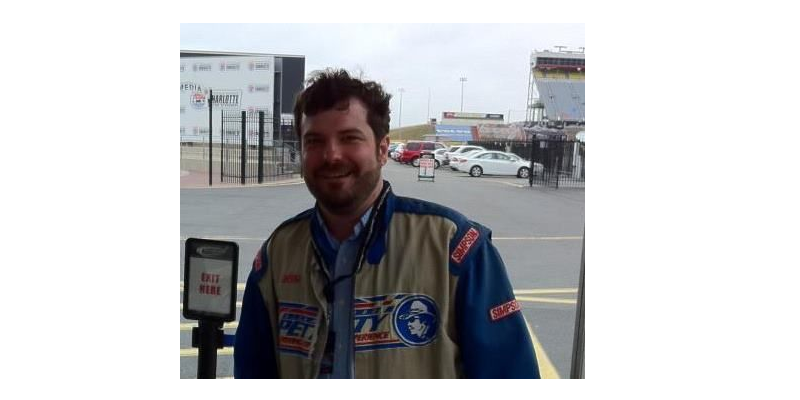