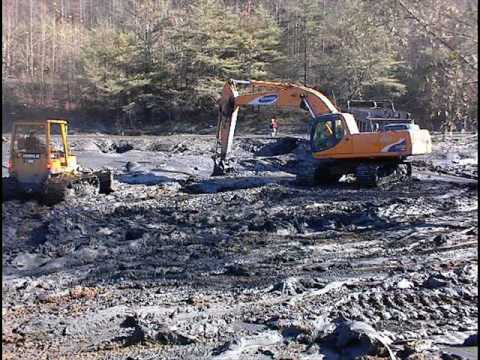 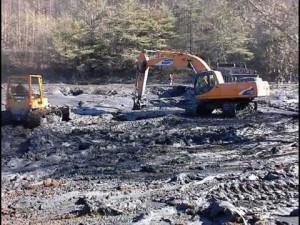 The Martin County Sludge accident has been called by some the worst environmental incident in history. On October 11, 2000 one of Massey Energy’s coal sludge impoundments broke into an abandoned underground mine. Over 306,000,000 gallons of “sludge” poured out of the mine and into the Tug Fork River. The spill was actually reported to be 30 times larger than the Exxon Valdez oil spill!

For the past 8 years Ellen Smith, editor of Mine Safety and Health News, has attempted to make public the 77 lines of text, on eight pages of an Office of the Inspector General Report that was edited out of the official report.

A federal judge on Tuesday denied a journalist’s attempt to obtain more information about a federal investigation into whether mine safety officials tried to cover up an environmental accident that occurred in Kentucky in 2000.

In Smith v. Department of Labor, U.S. District Court Judge James E. Boasberg ruled that the government had properly redacted 77 lines of text on eight pages of an Office of the Inspector General Report that Ellen Smith, editor of Mine Safety and Health News, had requested regarding the 2000 Martin County, Ky., coal spill.

Read the rest of this article

Copyright 2011 The Reporters Committee for Freedom of the Press. 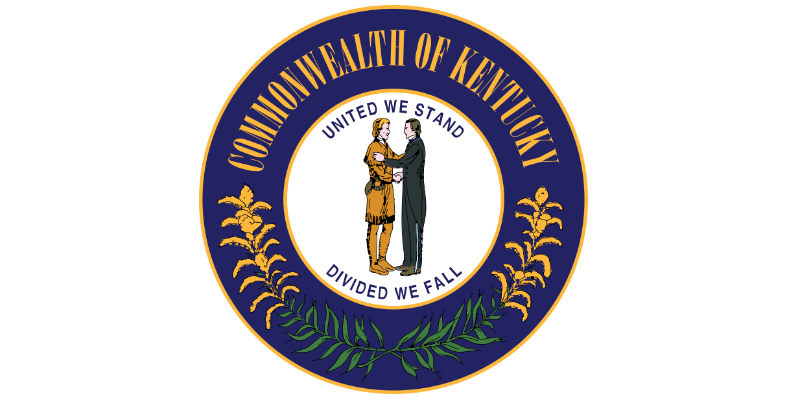 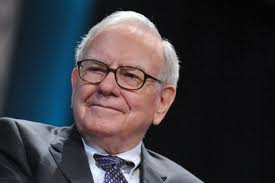