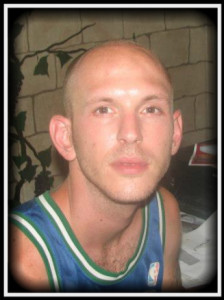 Funeral services will be 2pm Monday, August 19, 2013 at the Hammond Freewill Baptist Church with burial to follow in the Mollett Family Cemetery at Rockhouse. Isaac Rowland will officiate. Friends may visit the church after 4pm Sunday. Arrangements are by the Phelps & Son Funeral Home, Inez.