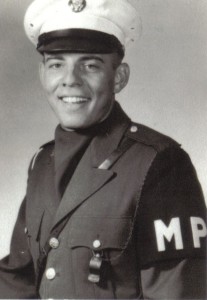 He was a Member of the Crum Church of Christ and was an educator with the Wayne County Board of Education for 34 years. He taught at Crum Elementary and Dunlow Elementary. He graduated from Crum High School, class of 1962. Julian attended David Lipscomb University and was a graduate of Glenville State College and Marshall University. He served in the U.S. Army from 1968-1971 and served in Vietnam from November 1968 – November 1971.

Funeral services will be 11am Wednesday, September 18, 2013 at the Crum Church of Christ with burial to follow in the Kentucky Veterans Cemetery North East in Greenup County, Kentucky. Minister Albert Farley will officiate. Friends may visit the church from 6-9pm Tuesday. Arrangements are by the Phelps & Son Funeral Home, Inez.