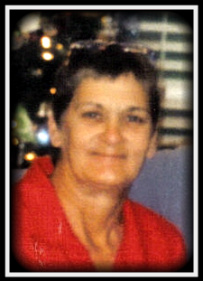 Funeral services will be held Tuesday, September 10, 2013 at 11am in the chapel of the Phelps and Son Funeral Home with burial to follow in the J. C. Fletcher Cemetery in Inez. Friends may visit the Funeral Home from 1:00-10:00pm Monday and until time of service on Tuesday. Richard (Doc) Maynard will officiate. Arrangements are by the Phelps & Son Funeral Home, Inez.