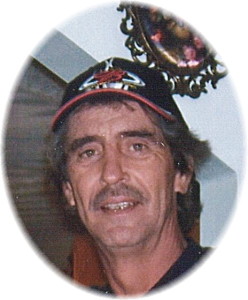 Rickey Lee Newsome 55 of Kermit, WV went to be with the Lord on Friday, August 31, 2013 in Wayne Co., WV. He was born on Feb. 4, 1958 in West Virginia, his father Keither “Snook Newsome and Elizabeth Perry of Kermit, WV and Mother, Lorene (Eugene) Walker of Prichard, WV. He was a dozer operator. He was preceded in death by his grandparents; Noah and Florence Sartin Newsome and Bill and Stella Rose Brewer.